PEOPLE IN THE DUNES

The areas of Bolderaja and Daugavgrīva have had significant historical importance for the city of Riga; however, the importance has decreased and they have swiftly turned into neglected peripheries with remarkable swiftness.
For many centuries the only road that connected Riga with the whole region of Kurzeme ran through these dune territories. The Daugavgrīva Fortress which is located on the Eastern part of the island next to the estuary of Daugava was erected to protect Riga from enemy ships.
These objects kept their military importance right up to World War I when new military technologies that made fortresses rather useless were introduced.
Several fishermen villages were located near the Fortress; shortly before WWI the inhabitants of Riga followed the trends of the time and summer houses started to appear in the region. The Second World War brought dramatic change. When it ended, Daugavgriva became a closed territory used by the Soviet Naval Forces — the fishermen shacks were replaced by high-rise buildings and gardening and garage cooperatives were introduced in the rich bottomlands of Bullupe. Years have passed since Latvia has restored its independence and the Soviet Army has left, but the areas have not yet recovered. Their mostly Russian-speaking inhabitants have stuck somewhere between the Soviet past and the ever-changing present. Bolderaja has one of the closest beaches of the Baltic Sea and yet most of the inhabitants of Riga choose to ignore it and search for resorts, sanatoriums and plots of land for their summer houses elsewhere. 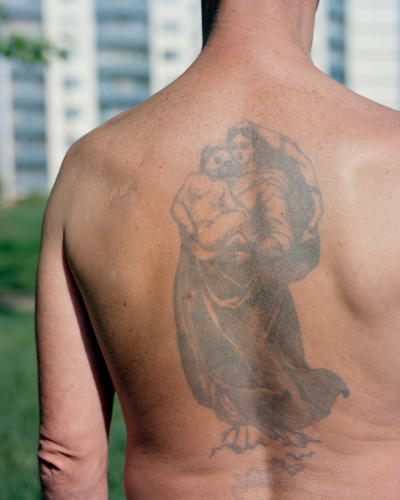 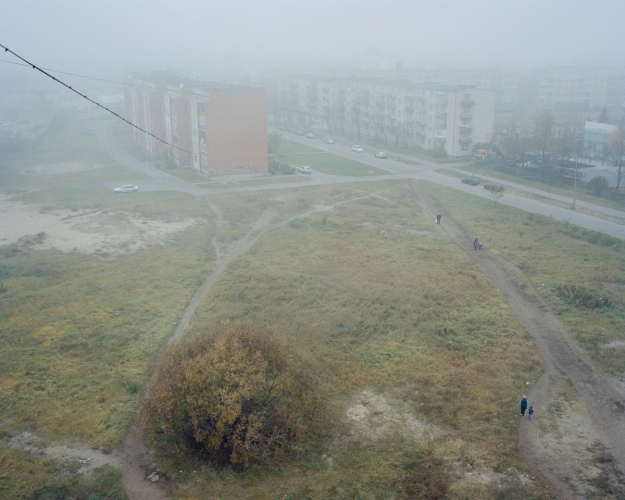 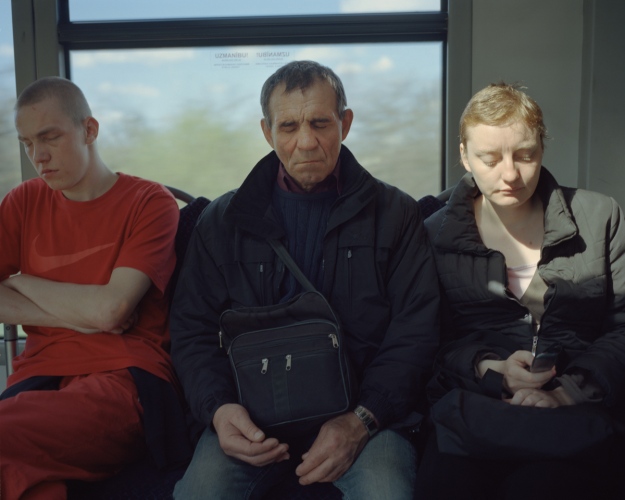 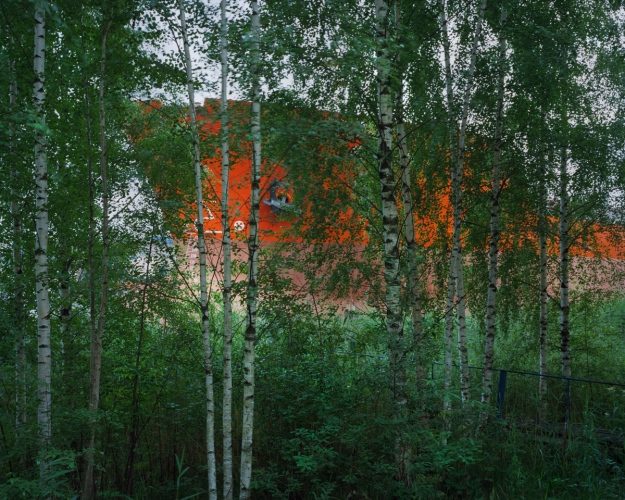 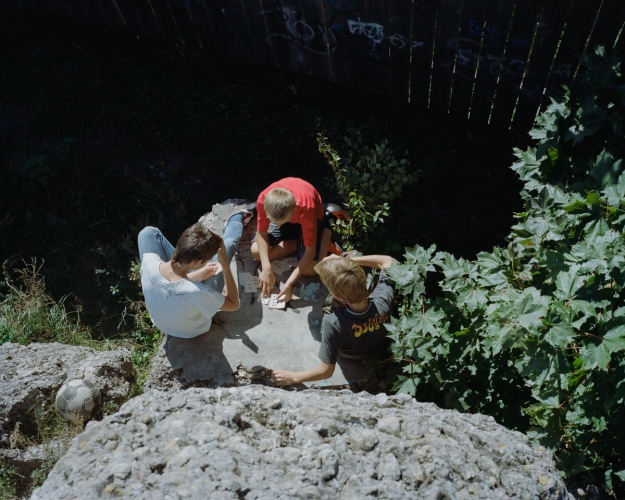 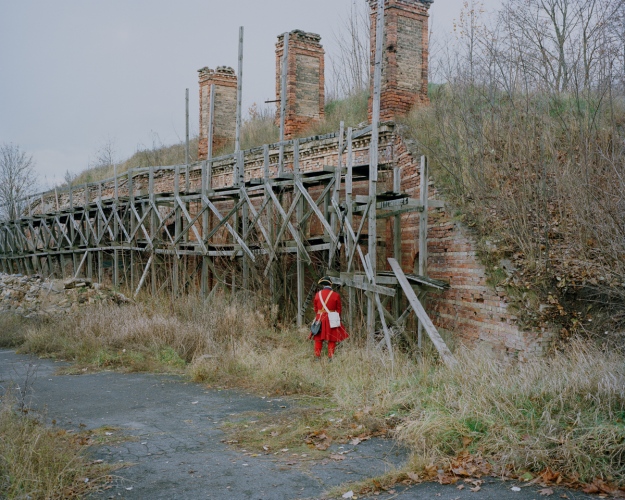 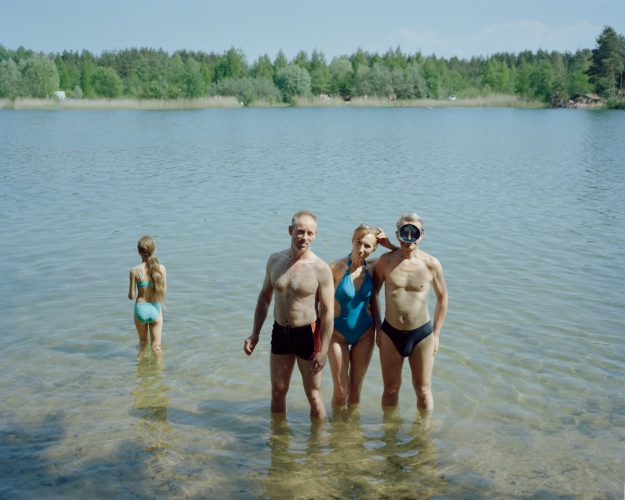 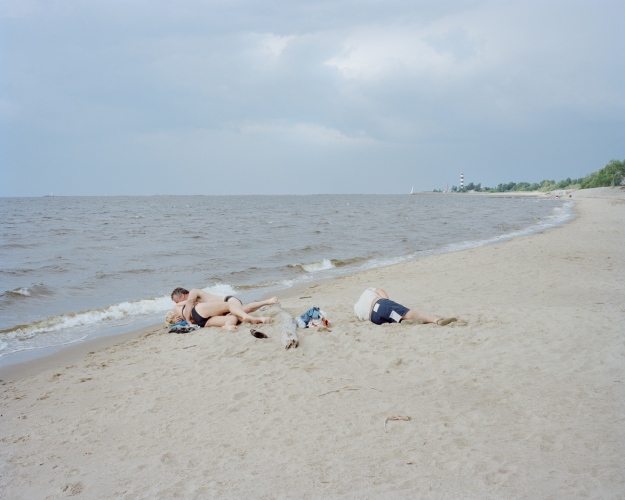 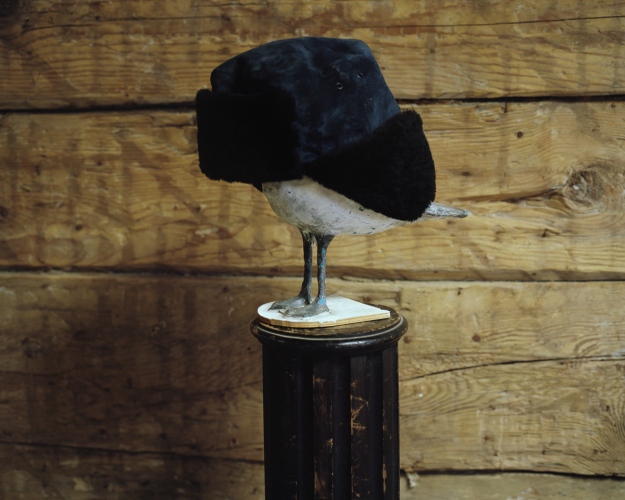 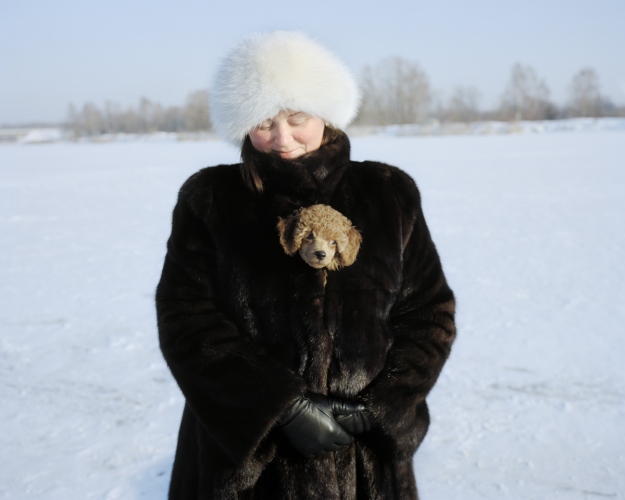 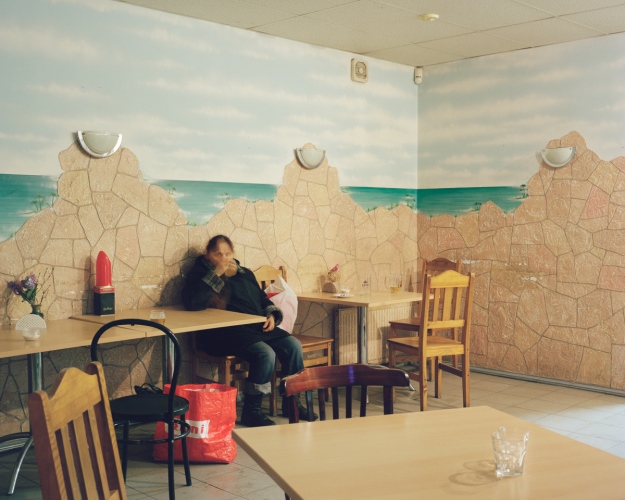 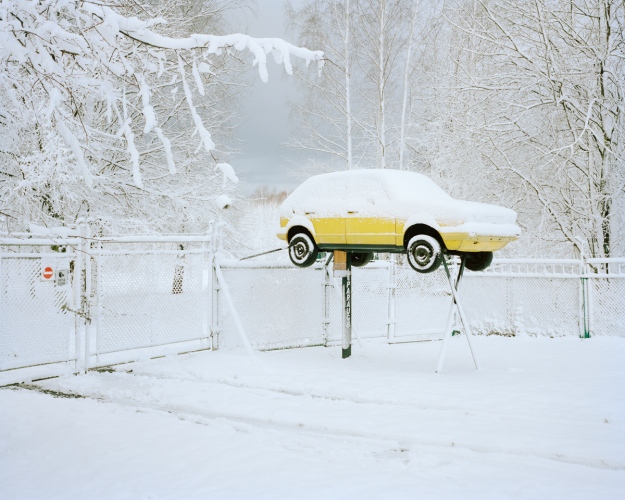 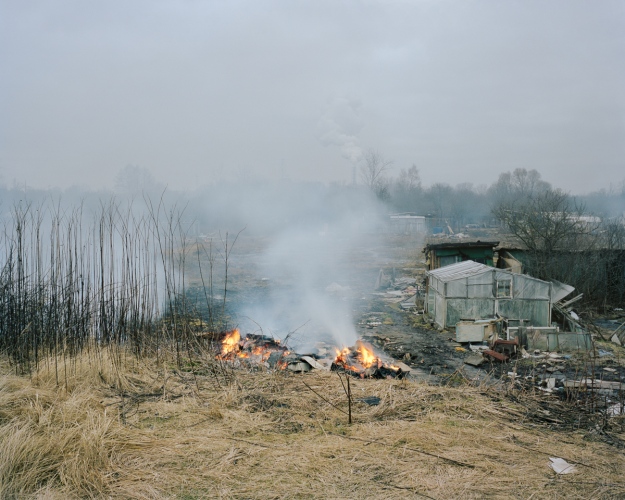 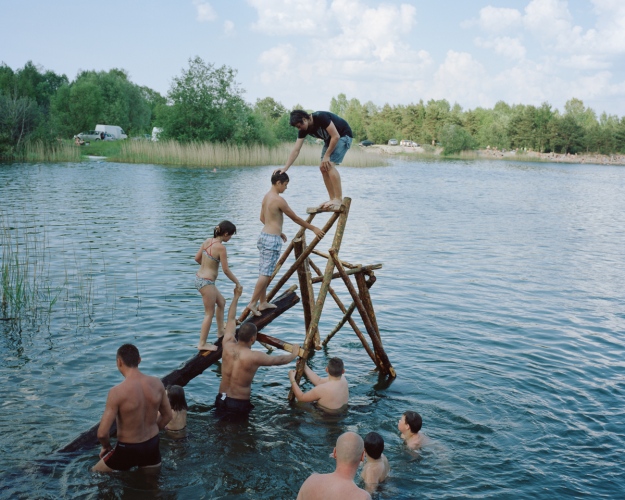 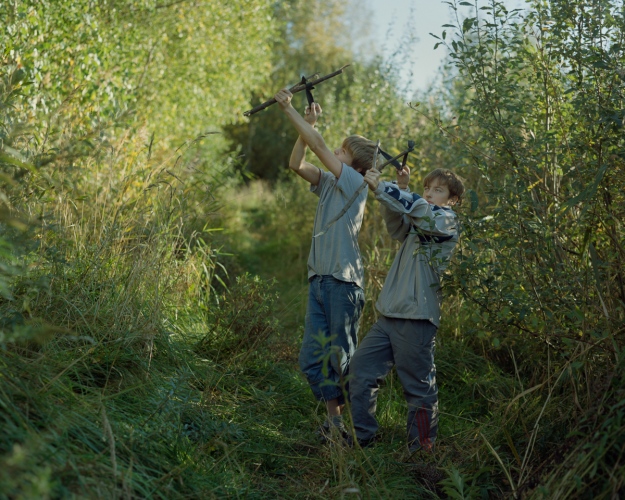 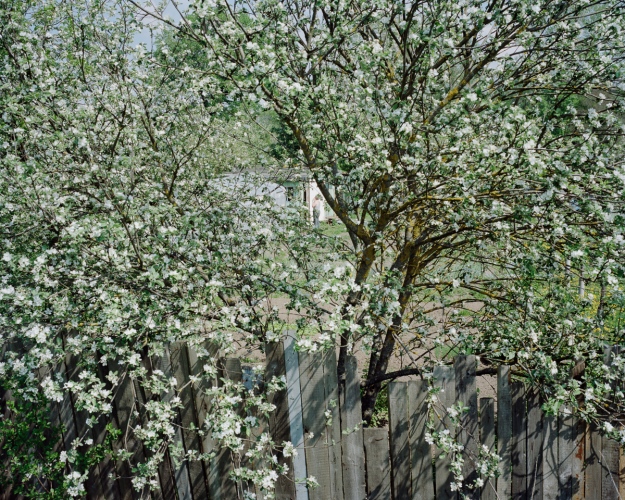 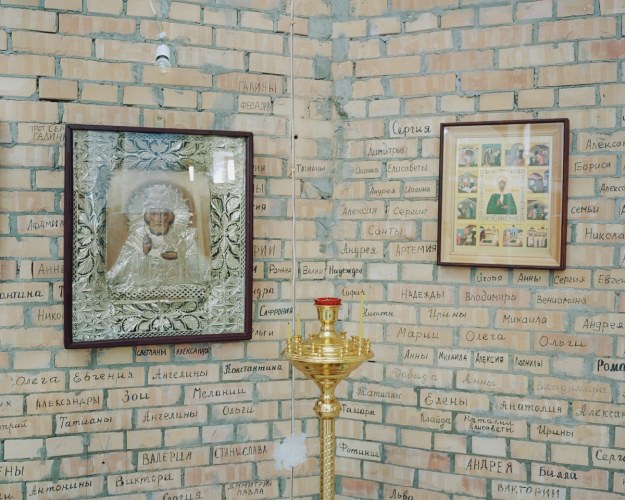 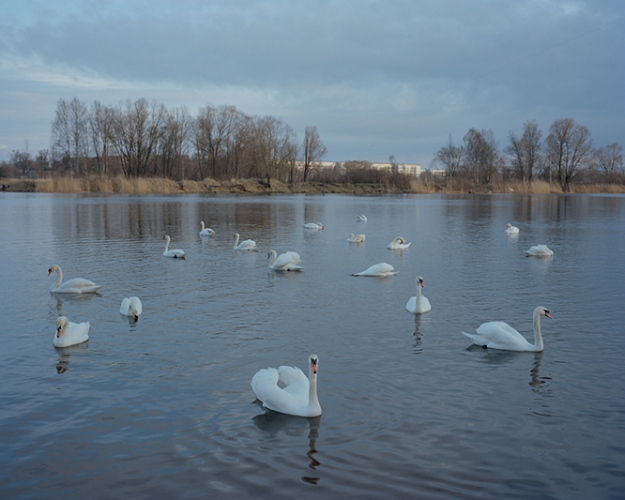 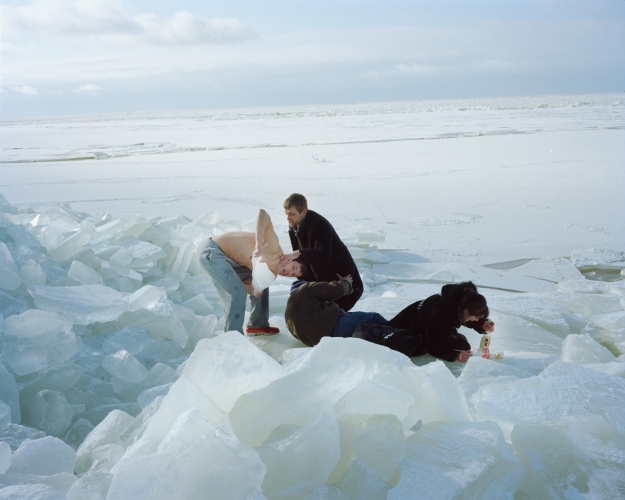 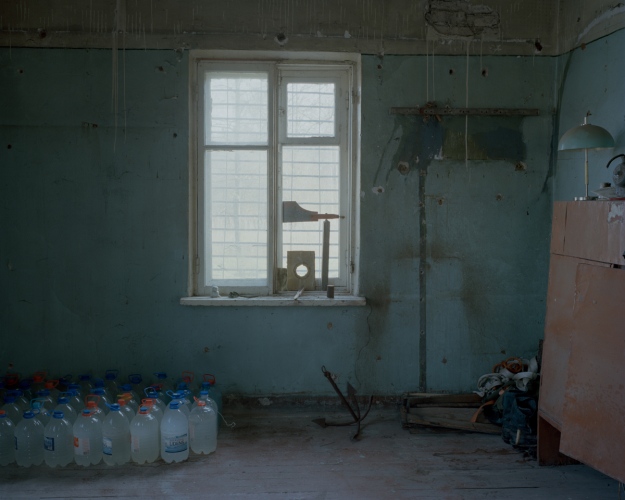 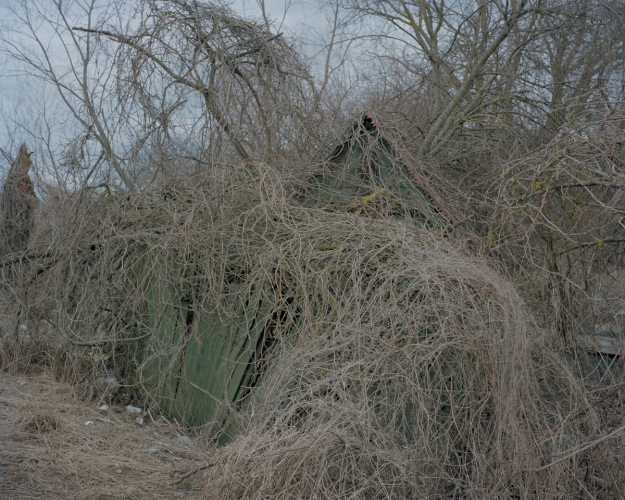 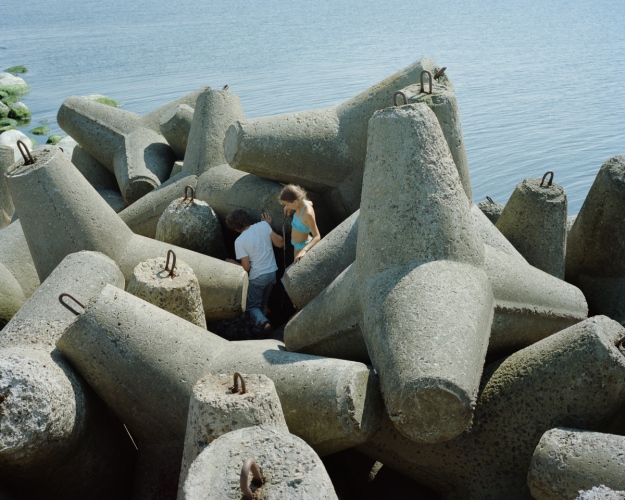